I have learned through friends, that in your most recent book, “The Oil Crisis in Iran; from Nationalism to Coup d’Etat”, you have deliberately cast doubt upon the well-known probity and integrity of my late father, Hossein Ala, the two-time prime minister of Iran in the 1950s. On page 119, we read: “In a separate memo, the CIA mentioned that the Ambassador [US Ambassador in Tehran, Henry Grady] had approved a ‘direct dollar subsidy’ – sums remain classified – to Ala to ‘strengthen his hand and confound his enemies’. Since the transaction was for ‘Eyes Only’, Ala was not required to provide receipts or detailed accounting.” 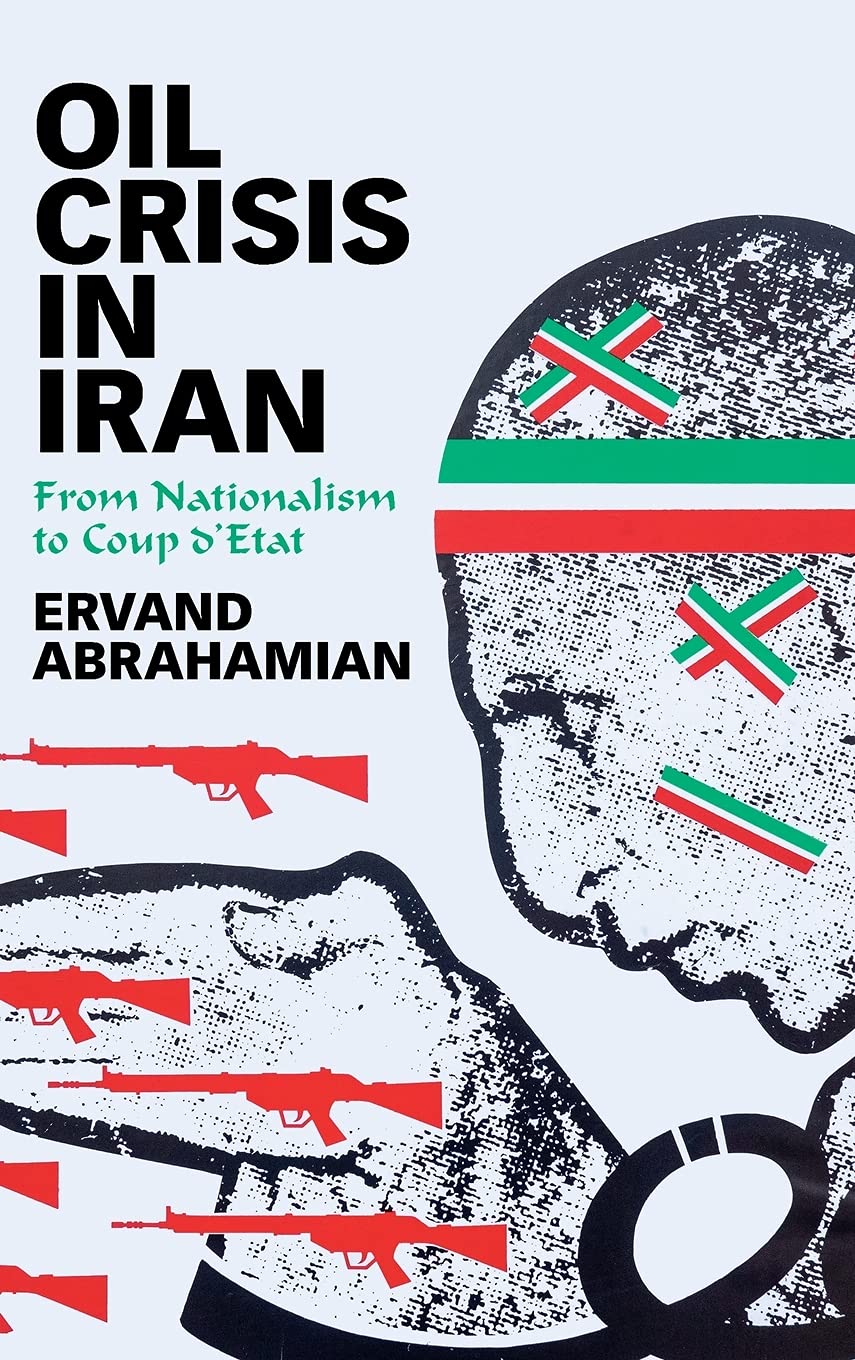 To the casual reader, the statement, as you have worded it, insinuates that Iran’s incumbent Prime Minister had actually received a large sum as a part of what you term “the transaction” – clearly suggesting he was given a bribe. Naturally, the reader would not have had ready access to your file reference in order to ascertain the true facts – a memorandum dated April 23rd, 1951 from the Assistant Director for Policy Planning, Frank Wisner, to the Deputy Director of the CIA, Allen Dulles, found in the trove of secret CIA files, which the State Department released in 2017.

Reading Wisner’s memo (Foreign Relations of the United States, 1952-1954, Iran 1951-1954 – Office of the Historian, Document 18, April 23rd, 1951), one is immediately struck by your careful omission of the fundamental facts surrounding this issue: the memo, an internal discussion paper, makes it quite clear that Wisner’s proposal had yet to obtain the approval of the CIA leadership, and the State Department. More to the point, the proposal for allocating a subsidy had not yet been conveyed to the Iranian government, and Ala had no inkling of what was being discussed, as paragraph 4 of the memo makes abundantly clear. The relevant paragraph reads: “Before approaching Ala, OPC Tehran [Office of Policy Coordination] would like assurance that the full sum will be authorized, and that the first installment will reach them as soon as possible.” (the underlining is mine). The mention of none of these highly relevant points was thought to be necessary. Further, it is worth mentioning that this memorandum was drafted only four days before Ala’s Cabinet collapsed on April 27th, when the “transaction” became entirely irrelevant. Your artful drafting is given away by this selective exclusion of certain crucial facts.

In a further extract (pp. 118-119) from the same chapter of your book, you clearly suggest that the American anti-Mosaddeq bias, and indeed the roots of Operation Ajax dated back to early 1951, even before Mosaddeq became Prime Minister! This assertion flies in the face of numerous archival documents, belying events such as Averill Harriman’s oil mediation efforts; the success of McGhee and Grady in aligning the Anglo-Iranian Oil Company policies with the Aramco revenue- sharing model, and persuading Britain to accept the principle of nationalization as a template for the tripartite oil discussions, as well as the moderation of Britain’s excesses by the US, such as shelving the proposed “Operation Buccaneer”, which even included plans to occupy Abadan. It is worth reminding you that in 1946, it was US diplomacy and Ambassador Ala’s skill and perseverance at the UN Security Council that saved Azarbaijan from Soviet annexation.

Rereading your narrative detailing the Azarbaijan crisis in your 1982 “Iran Between the Two Revolutions” (pp. 411-412), and familiarity with your more recent writings concerning the Mosaddeq era, brings one to the inevitable conclusion that your objectivity as a celebrated historian, is regrettably vitiated by an ideological agenda.